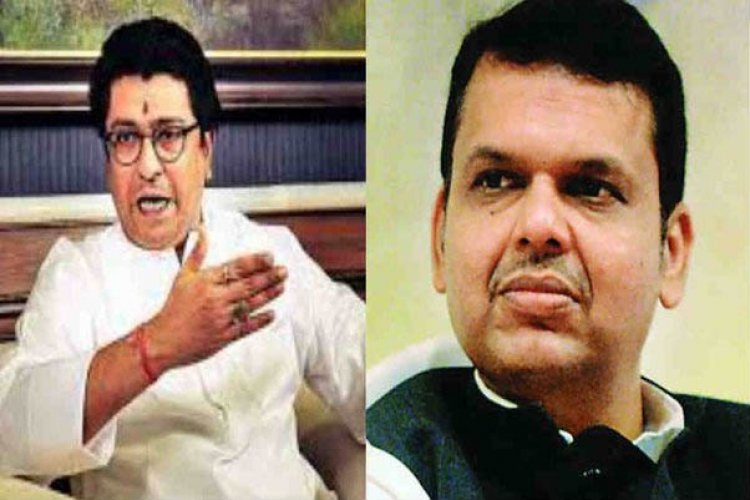 Rebel Shiv Sena leader Eknath Shinde is the next Maharashtra chief minister. BJP’s Maharashtra leader Devendra Fadnavis is his deputy. Uddhav Thackeray had earlier resigned as chief minister Wednesday, before the Assembly strength was even tested.

It is understood that the political developments were closely worked out by the BJP central leadership, with even key player Devendra Fadnavis not aware of the final arrangement, in which he was surprised with the BJP president J P Nadda’s public statement, quickly seconded by Amit Shah, that Fadnavis would be the deputy chief minister.

As per sources, the party felt that having a strong BJP leader at the helm was the only way to ensure not just better policy-making, keeping a hold on the bureaucracy and pushing the agenda of the government, but also providing a stable government. “Out of power, Fadnavis would be an extra-constitutional power centre, which could lead to problems,” a leader said.

Factoring in social engineering: With Lok Sabha and Assembly elections scheduled in 2024, the decision was prompted by caste calculation. A BJP leader said: “We had to factor in social engineering. In a state with 3% Brahmins, having a Brahmin as CM would give the Opposition Congress, NCP and the Uddhav Sena a convenient weapon to target the BJP.” Shinde is a Maratha, who make up 30% of the population. During his tenure as CM between 2014 and 2019, Fadnavis had faced an aggressive Maratha agitation for reservation lasting two years.

The real Hindutva party: The state is now likely to see a competition between players to emerge as the real flagbearer of Hindutva - BJP or Shiv Sena. Another issue will be which is the real Sena — the Mumbai-centric rump left with Uddhav Thackeray, or the one that is now with Shinde.  The crucial test will be the Mumbai corporation elections - the country’s richest civic body.

But looking at BJP’s political plans, developments in Maharashtra are from the same script as in Madhya Pradesh and Karnataka, where non-BJP governments were removed  after engineering  defections and splits.

Political analyst Suhas Palshikar (taught political science and is chief editor of Studies in Indian Politics) identifies three “broader factors which are politically central and have resonance beyond state politics.

Limitations of regional coalitions: “…….The fall of the government in Maharashtra has underlined the hurdles in forging and consolidating an anti-BJP coalition. The Maha Vikas Aghadi (MVA) may have been opportunistic, it may have been a coalition of disparate parties, but it was nonetheless a state-level experiment of negotiating with the fact of one-party dominance."

In a country dominated by the BJP, “the Opposition has no way of facing the dominant party except through a coalition. The MVA represented such an alliance….” Its collapse is a blow to regional forces seeking to counter the BJP through alliances.

Hindutva to become the dominant force:  The third factory emerging from the current political complications in Maharashtra but having relevance beyond the state, argues Palshikar  “is the justification given by the rebel MLAs. The narrative woven around the rebellion was that the Shiv Sena was nurtured by the late Sena chief Balasaheb Thackeray as a party revolving around Hindutva. Therefore, alliance with the BJP is the only natural path in order to preserve Hindutva……The BJP’s criticism that the Sena has given up Hindutva has always rattled the Shiv Sena and forced its leadership to assert its Hindutva credentials. From the Ayodhya issue to the controversy over Savarkar, the Shiv Sena was trapped by the BJP for being less vocal. In order to regain its space, once the Shiv Sena is out of power, it will be tempted to play the Hindutva card in order to corner the BJP.”

The political terrain in Maharashtra therefore,  “will be occupied chiefly by the ideology of Hindutva.”

AAP: The Real Challenge to BJP

After Modi, will it be Yogi Adityanath?